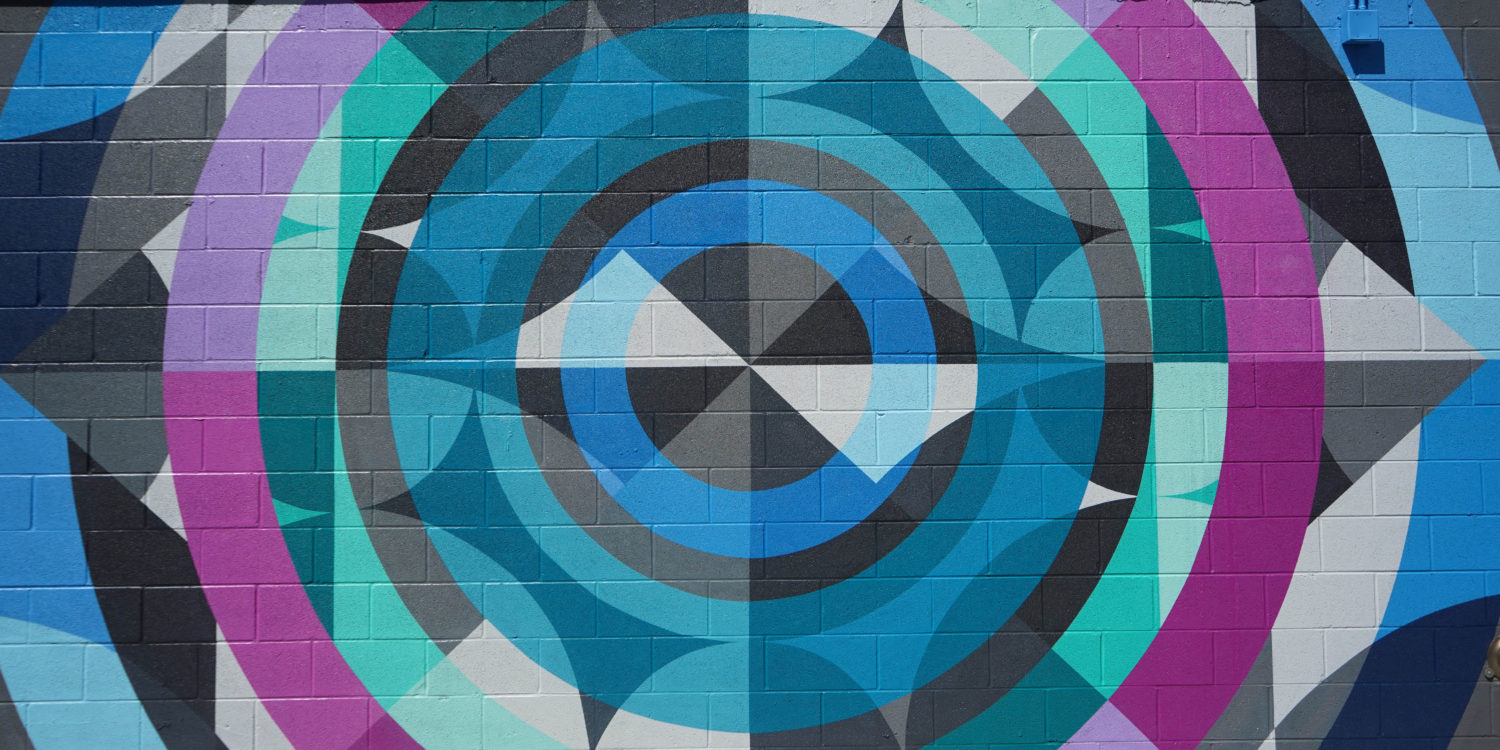 I’ve been fortunate enough to live in the RiNo neighborhood of Denver for the past 7 years and to say its changed in that time would be a complete understatement. We originally moved there in 2011 in search of cheap rent, quiet streets and a close proximity to downtown and it has been fascinating to see the growth that has come in less than a decade. What used to be a food desert, is now home to dozens of the best restaurants and bars in the country. Once quiet streets are now busy with pedestrians, Lime scooters and road construction. While some of the changes have been less than ideal (namely traffic, constant construction, and pushing out the OGs and artists who made it cool) it has brought to Denver a new arts and entertainment destination and its been cool to witness that happen.

While most of the artists have moved on to cheaper, dedicated studio spaces in other parts of the city, RiNo’s neighborhood mission is to keep the creativity and diversity that made this neighborhood unique alive. The biggest and most visible form of that is the CRUSH WALLS festival that happens every year. It has grown immensely since its inception, and 2018 was the biggest year by far. Expanding to a full week (instead of just a weekend), this years event featured 77 artists from all over the world. Most of last year’s works are painted over and the entire neighborhood is a fresh canvas for artists to create new murals. I spent the better part of last Saturday strolling the streets with my new Sony a7iii (LOVE!). I barely scratched the surface of the entirety of the festival, but here’s a few favorites: 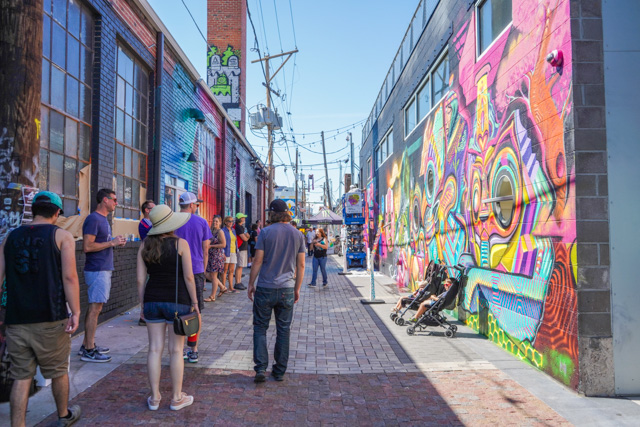 The main stretch between Larimer and Walnut, behind Central Market. 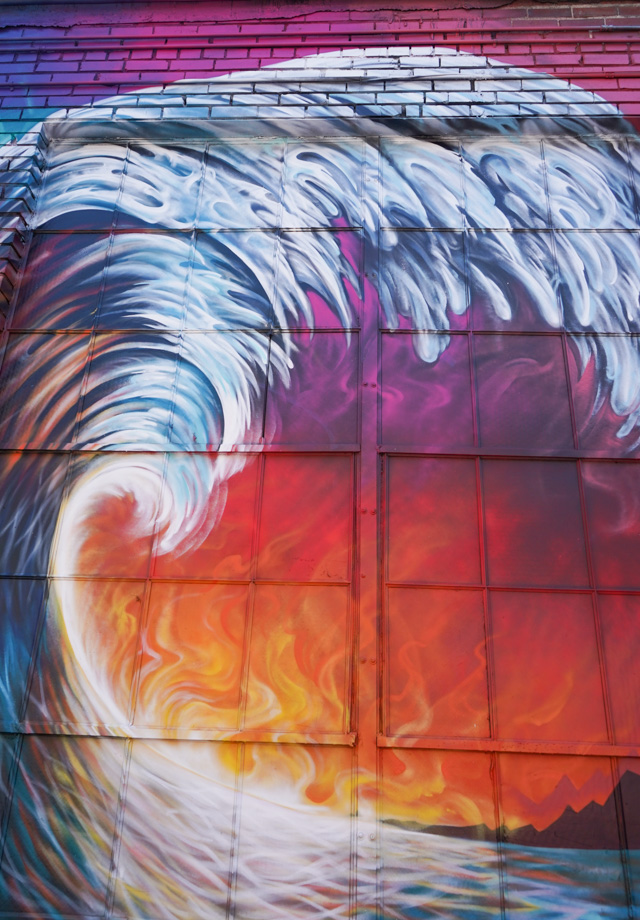 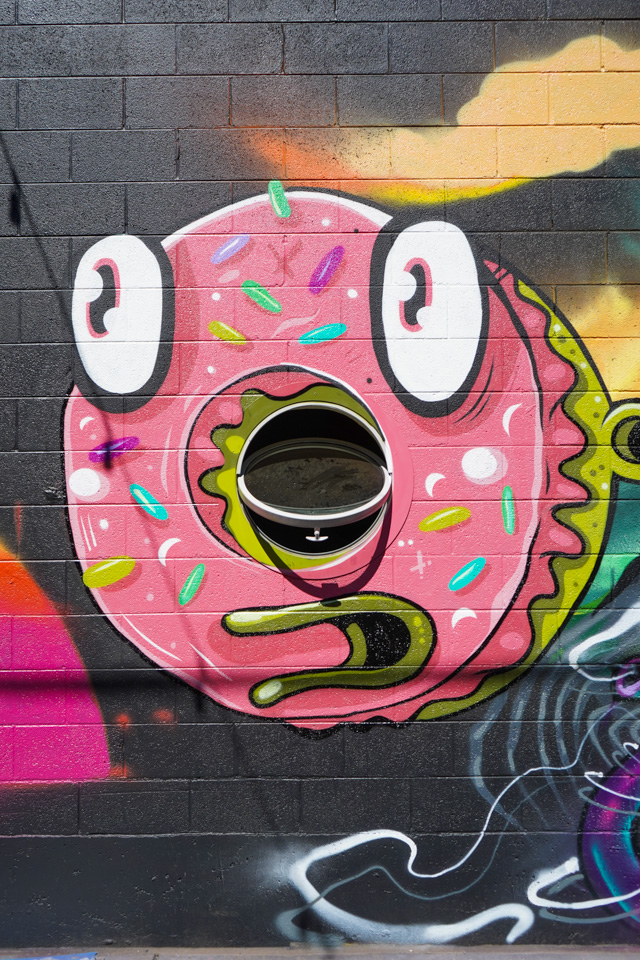 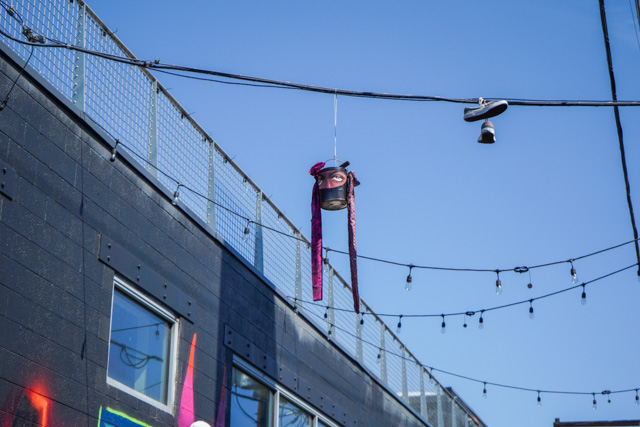 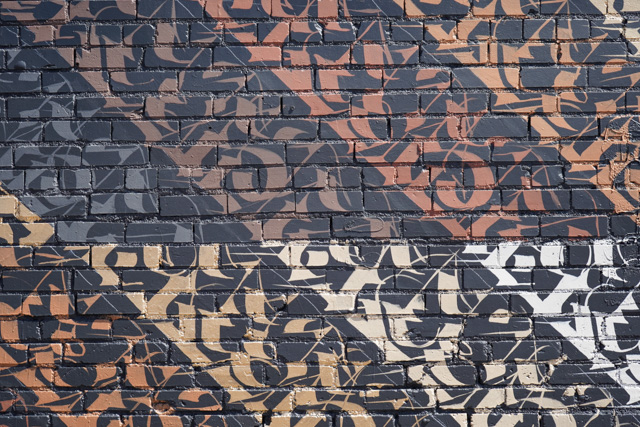 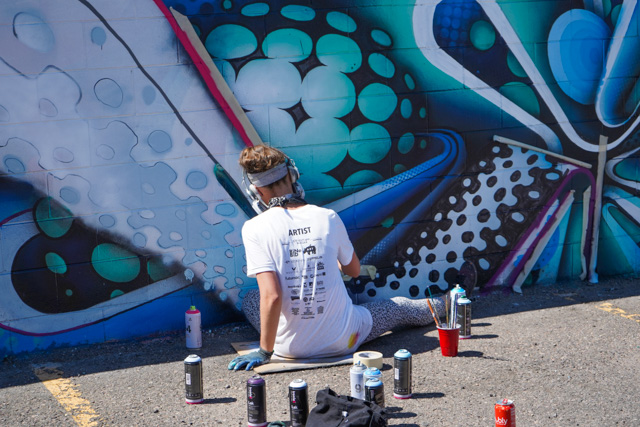 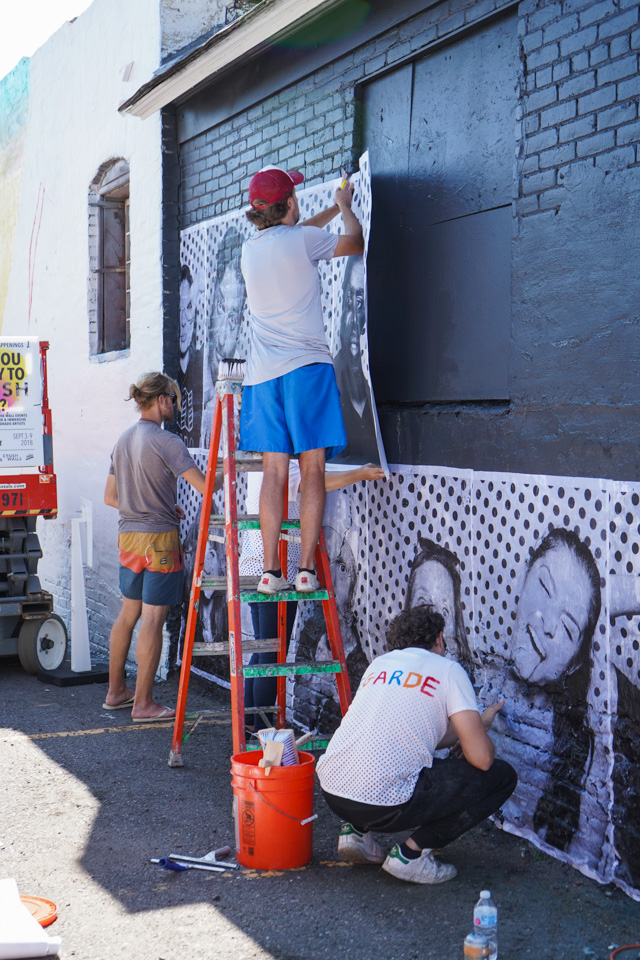 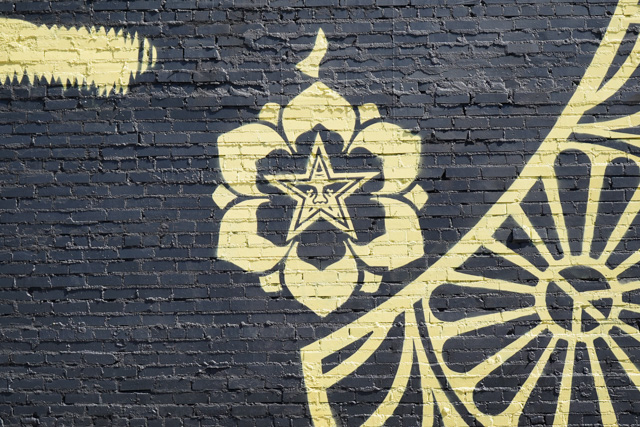 The legend himself, Shepard Fairey, made an appearance 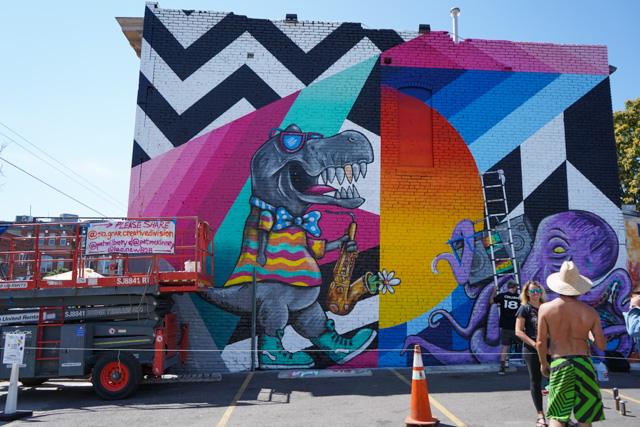 Love the work of SoGnar Creative. I’m biased because they did the mural on the front of my studio space, but I just love their colorful, geometric work. 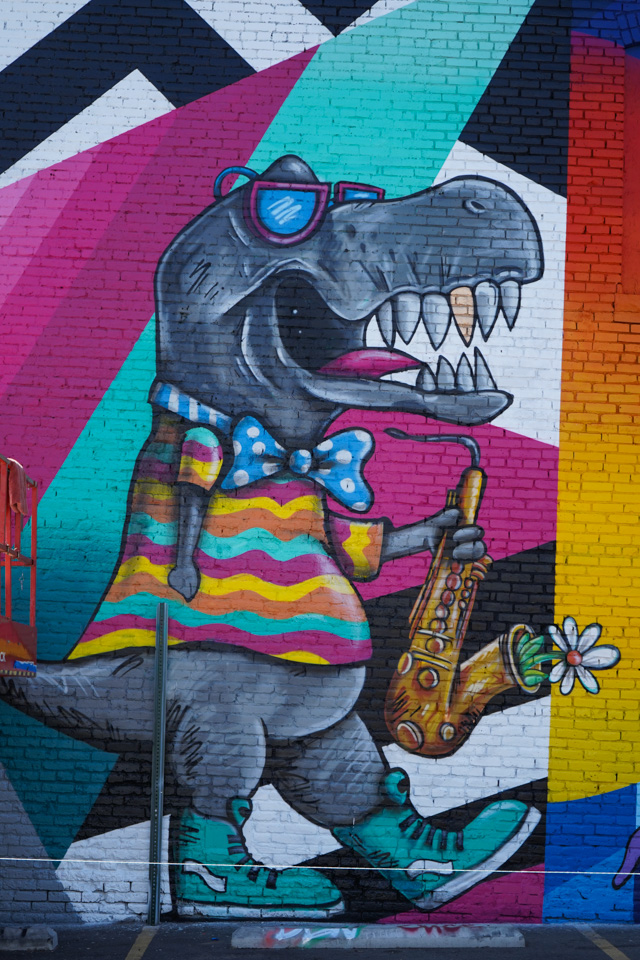 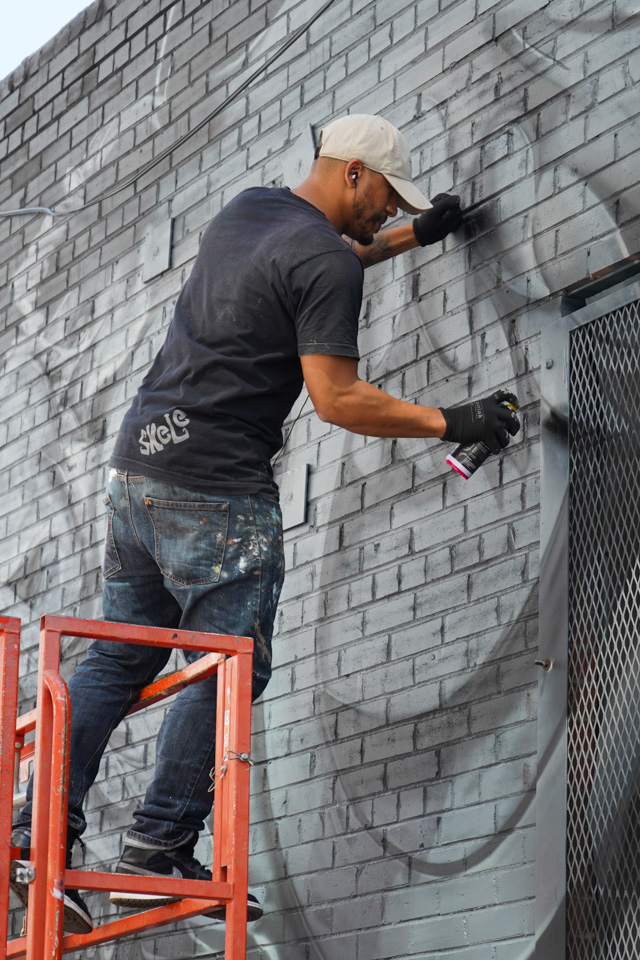 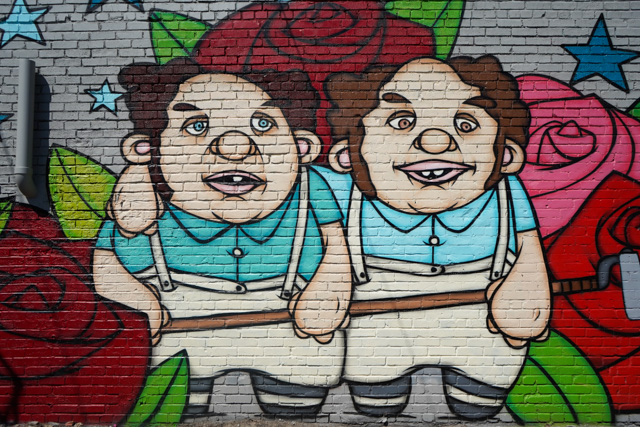 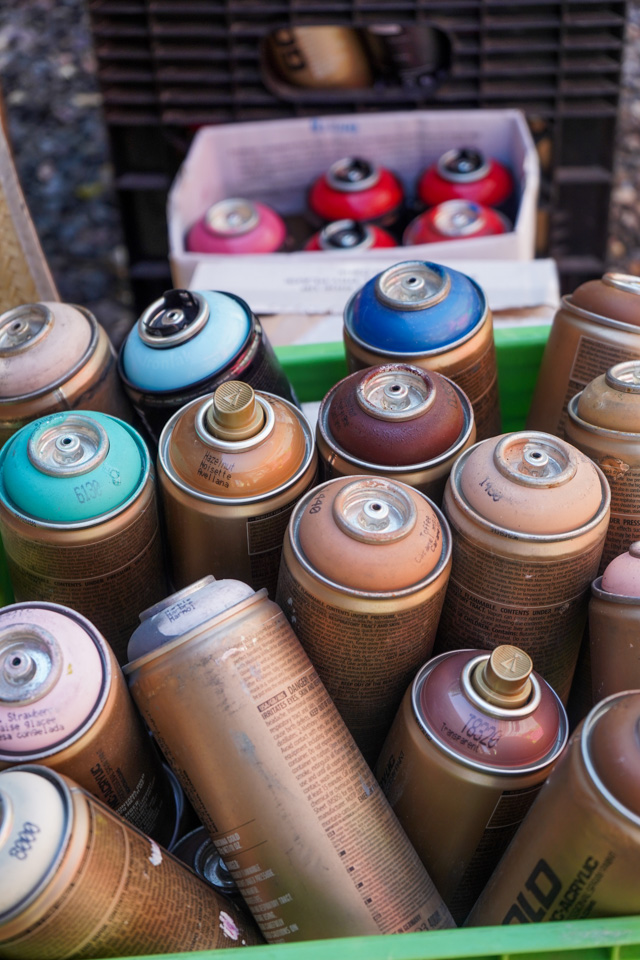 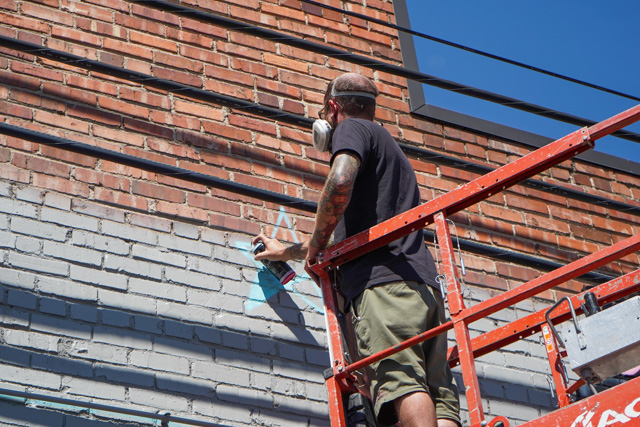 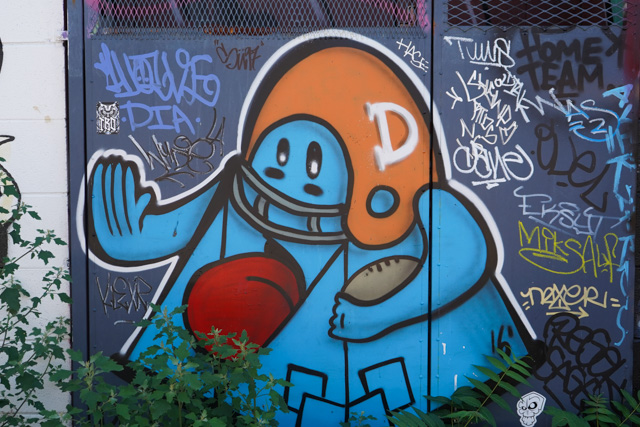 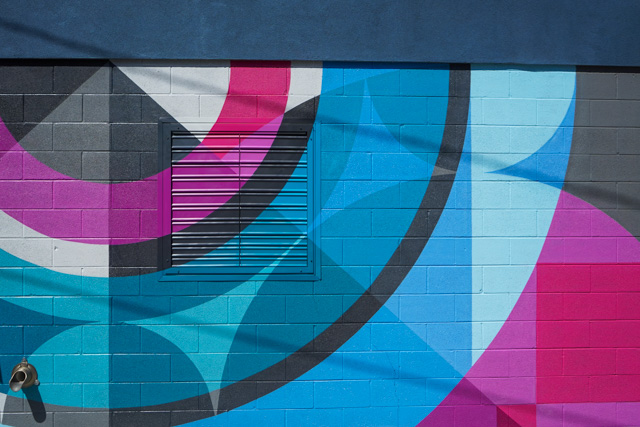 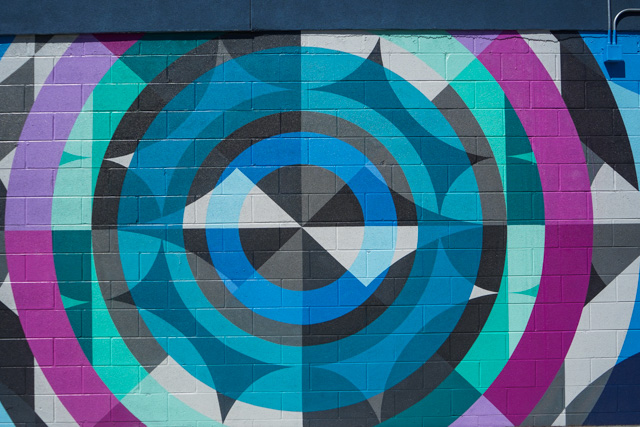 These come from my favorite stretch of walls in the neighborhood I think. More colorful geometry from SoGnar. (Shhhh…its in a hidden spot between Blake and Larimer on 31st) 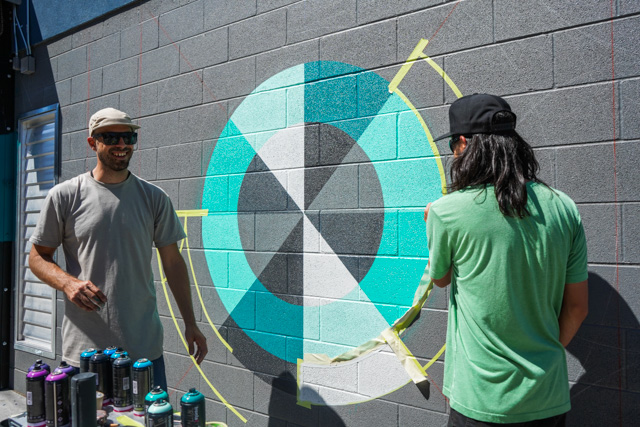 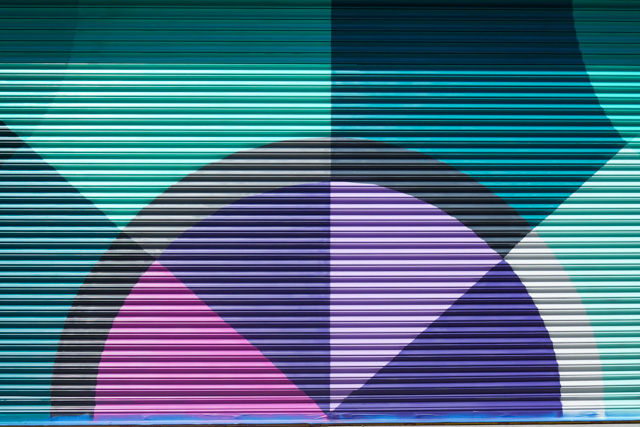 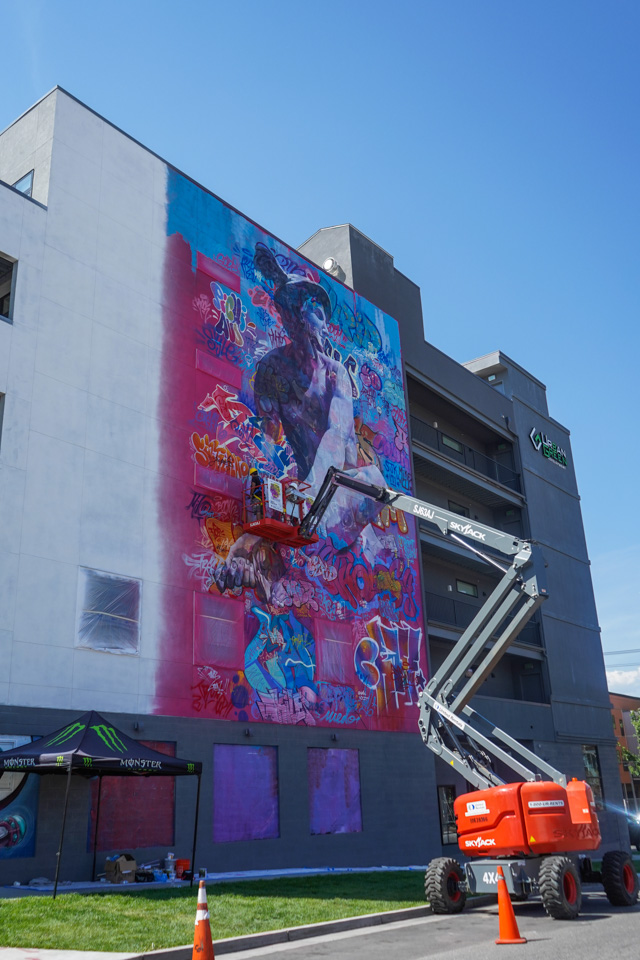 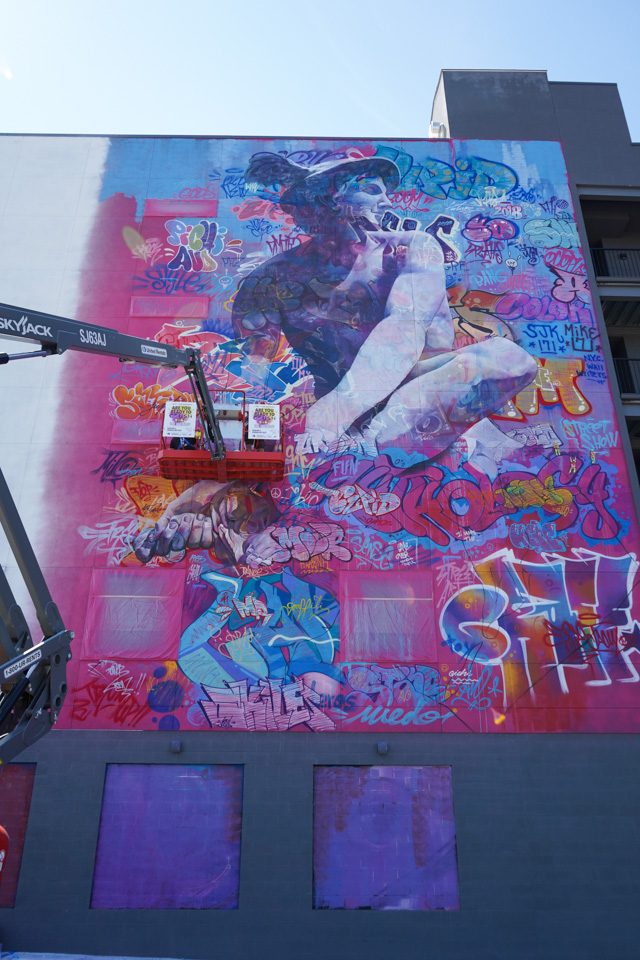 Interested in a photo shoot in RiNo? Let’s Shoot! As a RiNo local, I know the spots. Hit me and lets make some beautiful photos together.